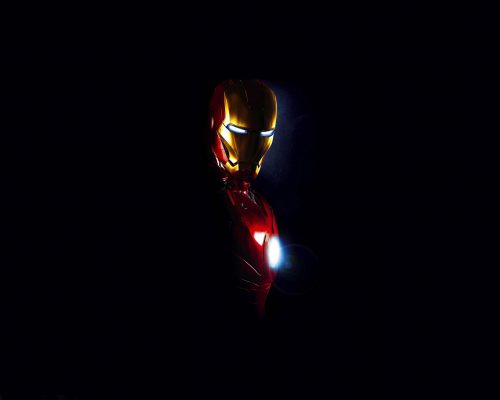 Tony Stark is an American billionaire playboy, business magnate, and ingenious engineer, He creates a powered suit of armor to save his life during his chest injury and kidnapping. And then, he uses the suit and successive versions to protect the world as Iron Man with the support of his company, Stark Industries.

Here is a cool close-up picture of Iron Man’s mask with a dark background, one of our 37 Iron Man wallpapers with high resolution. Feel free to collect all Iron Man photos for download on the below list: