Venom Logo on Movie 2018 for Wallpaper 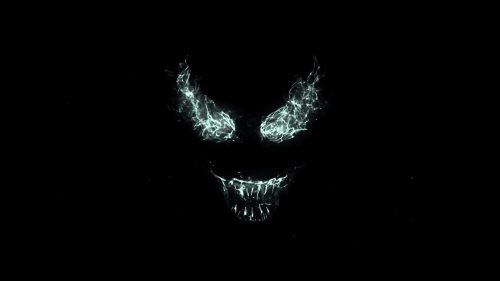 Allpicts.in – This logo of Venom appears in the opening scene of Venom movie by Marvel (2018). It’s featured with a Venom character logo in artistic design with a dark background. The film stars Tom Hardy as Venom/Eddie Brock alongside Michelle Williams, Riz Ahmed, and Reid Scott. Eddie Brock is the host of an alien symbiote that gives him “incredible powers”. Eddie Brock, a notable antagonist of Spider-Man, was first introduced in movies in the 2007 film Spider-Man 3.

Moreover, this picture is one of my best selections of Venom wallpapers. I recommend you add other wallpapers by visiting our inspiring gallery below.