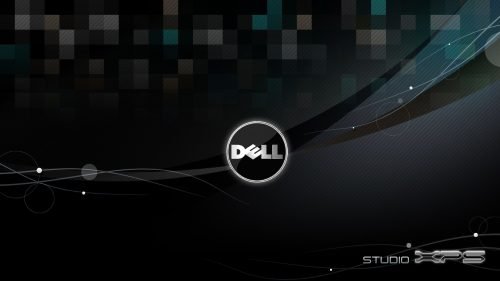 Allpicts.in – This wallpaper was designed for Dell XPS laptop. A dark background with abstract lines and mosaic squares. There is a white-colored logo of Dell at the center. At the corner, there is a logo of STUDIO XPS in white color too. Configured in HD resolution, this wallpaper has an original size of 1920×1080 pixels. So, it will be easy to apply as a desktop background on widescreen laptops.

Furthermore, this wallpaper was specially designed for Dell Studio XPS. Basically, Dell’s Studio brand was a range of laptops and desktops targeted at the mainstream consumer market between the Inspiron and XPS consumer lines.

Finally, feel free to directly download this wallpaper in the original size. As an alternative, you can also choose other Dell wallpapers on the gallery below: