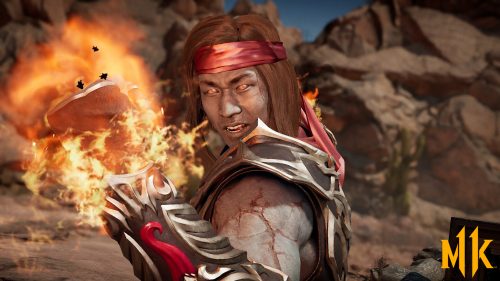 Liu Kang is one of Earthrealm’s greatest warriors. He has been gradually portrayed as the main hero. Liu Kang possesses incredible agility, acrobatic skill, and martial arts. Liu Kang is commonly associated with the element of fire. He can also ignite his limbs on fire to add fire damage to his attacks and teleport in a burst of flames. Liu Kang has found a nemesis in the traitorous Shang Tsung, a sorcerer who he has defeated on numerous occasions.

Finally, feel free to use this Liu Kang wallpapers as one of your collections of the desktop backgrounds. Moreover, I recommend you to collect all 31 wallpapers of Mortal Kombat 11 characters by visiting the gallery below: