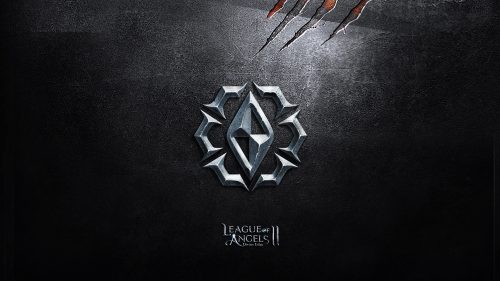 I share you this picture of Midas League of Angles II in 4K design. League of Angels is an online multiplayer game in which players collect heroes and angels. All players can unlock dozens of unique heroes with different skills and attributes. They level up their strengths, combine the ultimate combinations of fighters and fight through dungeons, bosses and other players in order to obtain gold, diamonds, EXP and many other rewards.

About Midas in League of Angels

After the great war left Elysium in ruins, the Angel Athena took the intiative to restore the land back to its former beauty. She created the kingdom of Midas and opened its gates to all races.