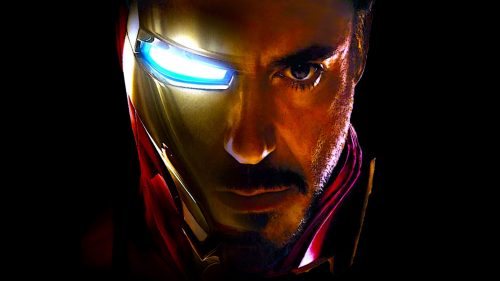 Allpicts.in – Iron Man Wallpaper on this post is one of my favorite choices. Featured with a high-resolution picture of half face of Iron Man and Tony Stark (Robert Downey Jr.). Designed in a cool pose with a resolution of 1920×1080 pixels. As one of the best Iron Man Face Images, this HD wallpaper will be a perfect choice to customize your desktop or laptop background.

Iron Man is a superhero character appearing in American comic books published by Marvel Comics. The first appearance of this character was in March 1963 in Tales of Suspense #39. Basically, Iron Man is an American billionaire playboy, business magnate, and ingenious engineer named Tony Stark. He creates a powered suit of armor to save his life after getting a severe chest injury during a kidnapping. He uses the suit and successive versions to protect the world as Iron Man.

This wallpaper is one of our best selections of 37 Iron Man wallpapers. I hope you will love to browse for more wallpapers of Iron Man on the list below: