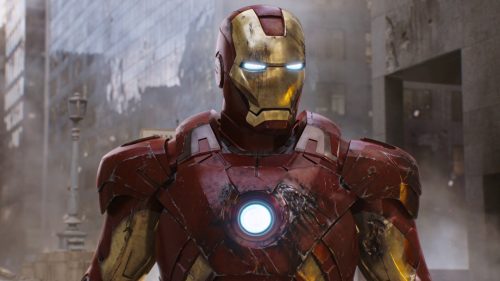 Iron Man Mark VII is the suit which appears in the Iron Man 2 and The Avengers. It also known the Mark 7, a Fully-Loaded Suit, and was the seventh suit created by Tony Stark. The suit was built for heavy-combat, and is suitable for pre-war involved situations. The armor has a unique feature that involves forming itself into a large red pod. The armor has red and gold plating with some silver plating.