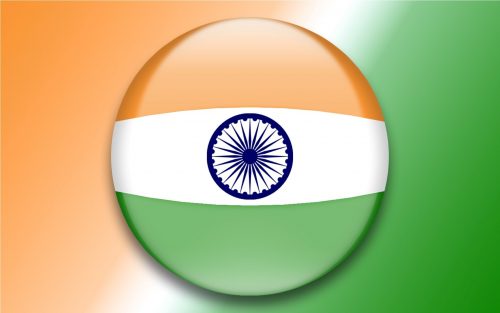 Allpicts.in – You can use this artistic Indian flag image for many purposes such as celebrating India Independence Day and Republic Day. This is the Tiranga, the Indian national flag in 3D animated shape. Best for designing badges and other goods which symbolize Indian nationality. So, it is perfect for designing some accessories stuff or merchandise. Feel free to save this picture and share it with your friends in India. Designed in high resolution, you can easily print this Indian flag in a large size.

As we know that India’s Independence Day is 15 August. So, you can download this image of Indian flags to celebrate Indian independence day. After 200 years of British rule, India officially gained its independence on 15 August 1947. Jawaharlal Nehru hoisted the Indian national flag above the Lahori Gate of the Red Fort in Delhi.