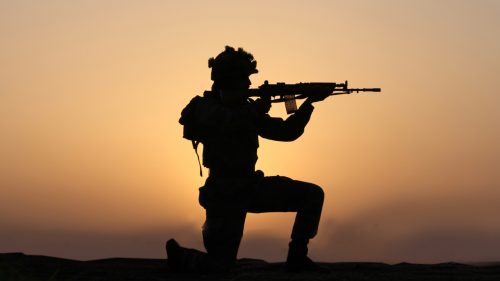 Allpicts.in – I love to collect several images of Indian Army soldiers. Such as this Army man image, an Indian Army wallpaper with a picture of a soldier in silhouette. This Indian Army HD wallpaper was taken from www.indianarmy.nic.in, the official website of the Indian Army. Furthermore, this picture was adjusted to HD resolution with 1920×1080 pixels. So, it’s perfect for widescreen desktop background.

On this website, I have a lot of Indian Army photos that you can download for free. You can visit our pictures of the Indian Army gallery by visiting our collection below.