Indian Army and US Army Wallpaper 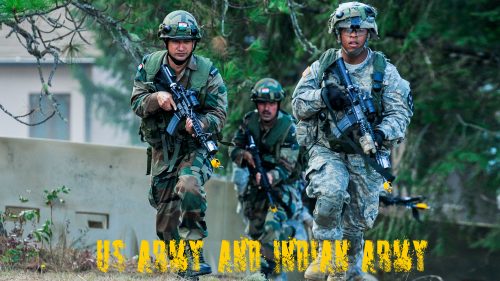 How to Join the Indian Army

This photo was edited into a specific resolution in order to create a wallpaper. As the result, the picture was adapted to high resolution with 3840×2160 pixels. This resolution is also known as 4K Ultra HD resolution.

I hope that you will love to download and collect this Army picture. Furthermore, you can also collect other Indian Army wallpapers by visiting the gallery below.

Wallpapers of the Indian Army