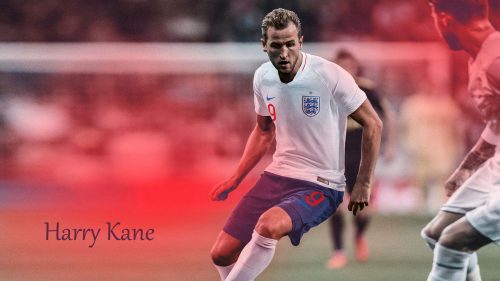 I would like to share you this awesome wallpaper of Harry Kane with England national football jersey for Russia 2018 FIFA World Cup. A wallpaper with HD resolution that can be perfect for your desktop background. Just download it in original size with 1920×1080 pixels.

Currently, Harry Kane is the captain of England National Football Team. He plays as a striker in the team, he also plays as striker for Premier League club Tottenham Hotspur. Kane was named in the 23-man England national team squad for the 2018 FIFA World Cup and was made captain.

I use this wallpaper as one of my favorite famous footballer wallpapers. I recommend you to download another similar wallpapers from this website by visiting the gallery below: