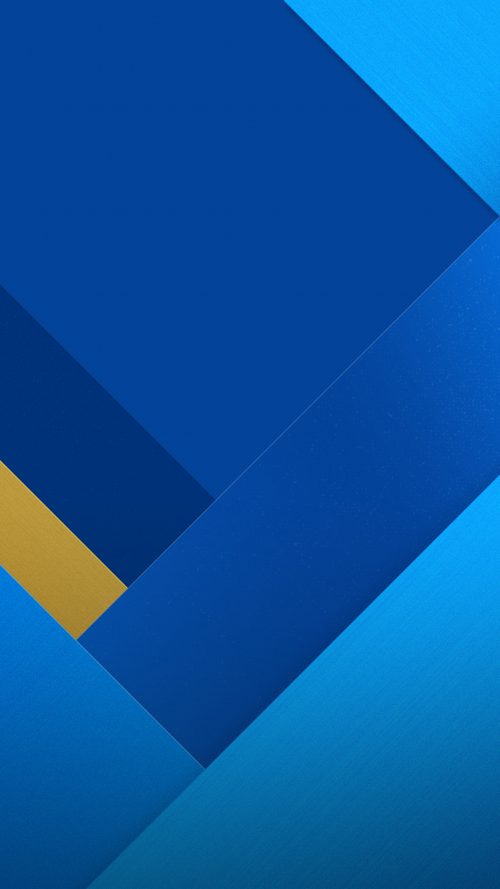 It’s featured with creative gradation blue color of blue squares in 3D. This blue color is identically with the official color of Samsung Galaxy S7 and Samsung Galaxy S7 Edge. The S7 series are have been popular in many Asian country. It because of their high-end features. The S7 series are completed with 4GB RAM, Snapdragon 820 CPU and 12 MP camera.

Alternatively, I also collecting another diagonal lines wallpapers for your S7 Series. Feel free to follow the gallery below to get more wallpapers: