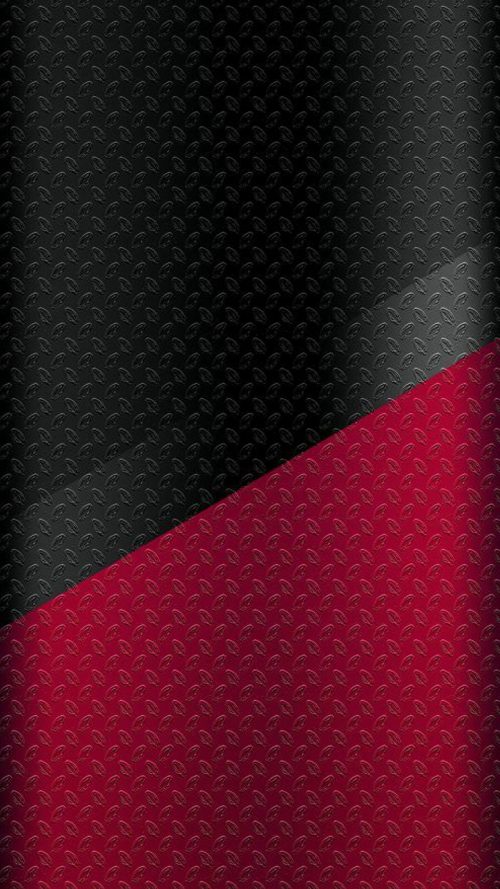 This black and red metal texture is the 3D effect of the Dark S7 Edge Wallpaper 06. I use this wallpaper as the #6 of all 14 dark background for Samsung Galaxy S7 Edge. Metal texture also known as old iron texture or metal diamond plate texture.

This picture was especially configured in 1440×2560 pixels which also the official resolution for the S7 Edge. Furthermore, this wallpaper is a cool picture for customizing your S7 Edge appearance.

Samsung Galaxy S7 Edge is one of the most favorite smartphone. A smartphone with 5.5-inch screen size and many advanced technologies. Based on several information about S7 Edge specification, this smartphone has a 4GB RAM, 12 MP camera and Snapdragon 820 CPU.

Due to give you more choice for customizing your S7 Edge, here are several alternative wallpapers with dark background that you can download for free: