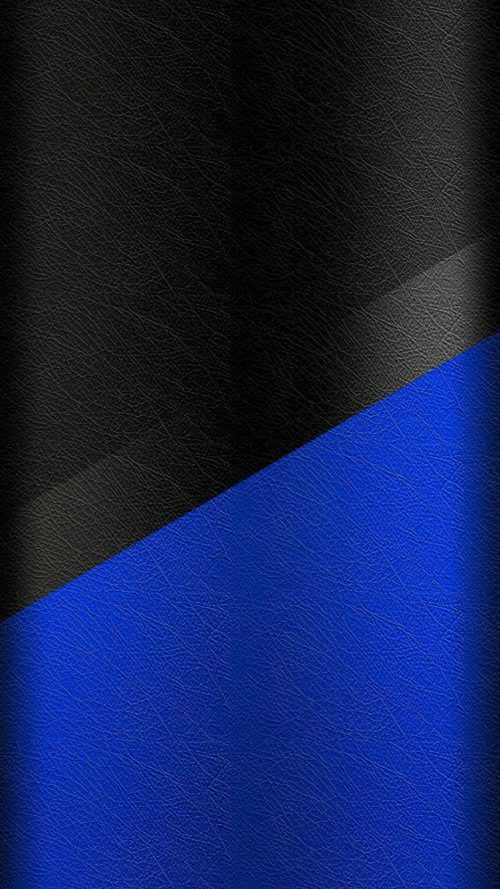 In order to get best result, you should download this wallpaper in original size. So, you will get the picture in 1440×2560 pixels. Samsung Galaxy S7 Edge also has similar features with the Samsung Galaxy S7. Both of them are featured with 4GB RAM, 12MP Camera, Snapdragon 820 CPU and other similar features. The S7 Edge has a 5.5-inch screen size, while the S7 only has 5.1-inch screen size. But both of them also need wallpaper with 1440×2560 pixels. So, this wallpaper also can be applied for The S7.

Furthermore, you can also collect another dark S7 Edge wallpapers by selecting on the gallery below: