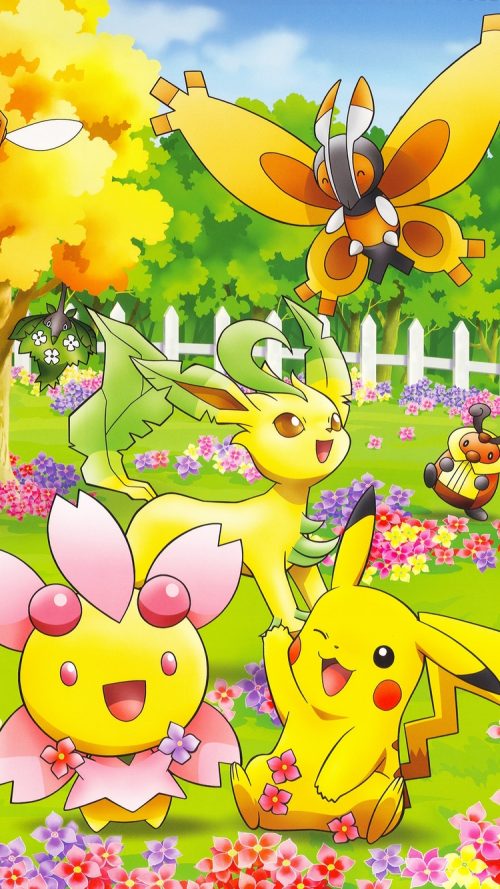 Pokemon characters become more popular since the launch of Pokemon Go game. I have several other wallpaper with Pokemon on iPhone and Pokemon Go Wallpapers. you can access all of them via below links: