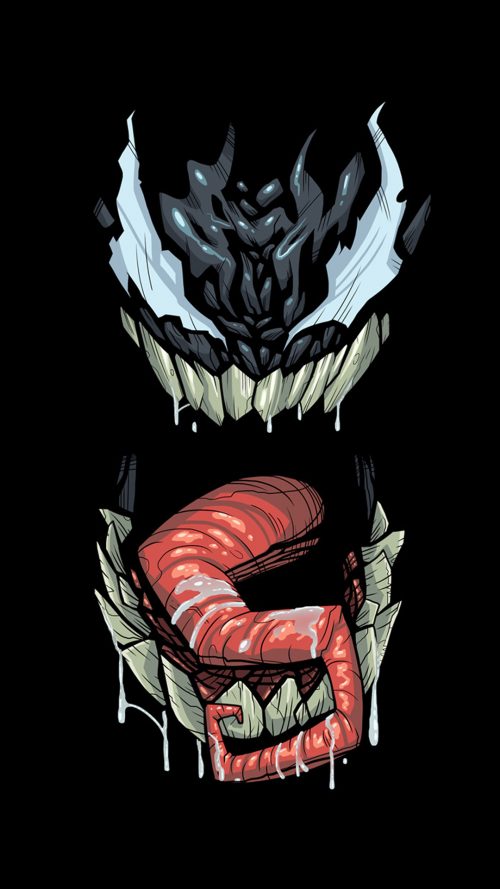 Allpicts.in – Customize your smartphone’s background with this cool and artistic Venom wallpaper. A Venom wallpaper which especially designed for 5-inch screen size smartphones. It also can be applied to any mobile phones with up to 5.7-inch screen size. This wallpaper is featured with an artistic picture of the character of Venom from Marvel Comics. Currently, the character of Venom becomes more popular since the new film of Venom was released this year.

Basically, Venom is a major antagonist in Marvel Comics, most commonly serving as an enemy for Spider-Man. Venom is indeed the identity of this particular alien Symbiote. The Symbiote named itself Venom, as it considered itself a venom for Spider-Man.

By the way, feel free to collect all Venom wallpapers on our gallery below: