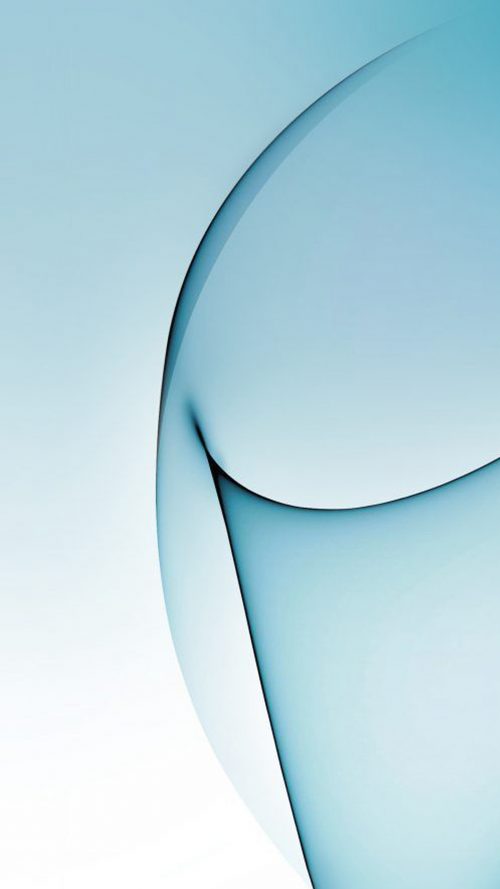 The S7 and S7 Edge are featured with many sophisticated technology. They are also completed with special specification for high-end applications. The CPU of S7 and Edge is Snapdragon 820, they also have 12MP camera and 4GB RAM.

In order to give you more choice, I also creating many other wallpapers for both S7 and S7 Edge. Furthermore, you can download all my collection of artistic curve lights wallpaper for your S7 and Edge on below gallery: